Mediaite's Tommy Christopher wrote the following in reaction to David Axelrod's hint that the Obama Administration won't raise taxes in 2011:

"Senior adviser David Axelrod, in an interview with Huffington Post, has signaled that the administration is all but ready to fold the strongest hand they’re likely to get in post-midterm Washington."

What Christopher doesn't seem to understand is this hand can only be played for two more months anyway, and that the longer the administration plays their cards close to their chest, the longer Americans are left with uncertainty about what taxes they will pay next year. 51 days from the new year, we are still left to guess. But if we are to believe the administration won't raise taxes, 'the strongest hand they're likely to get in post-midterm Washington' seems to be the strongest hand they should have played in pre-midterm Washington. Independents gave the Democrats a crushing defeat last week, but had they known their taxes wouldn't go up next year, they might have been more equitable with their votes. 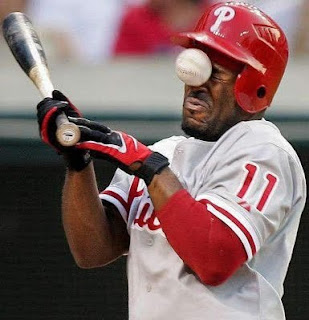 Photo Credit: www.thetopthebest.com
Posted by obamuh at 1:27 PM No comments: